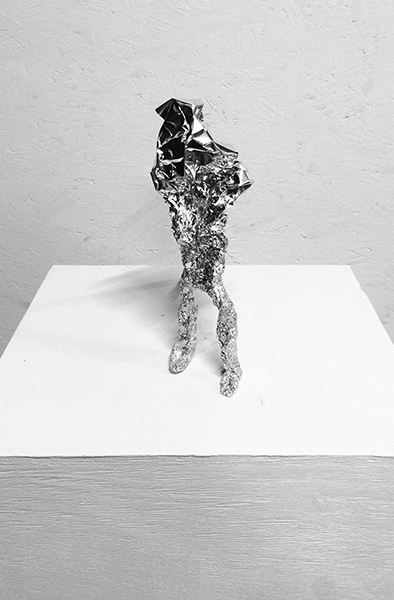 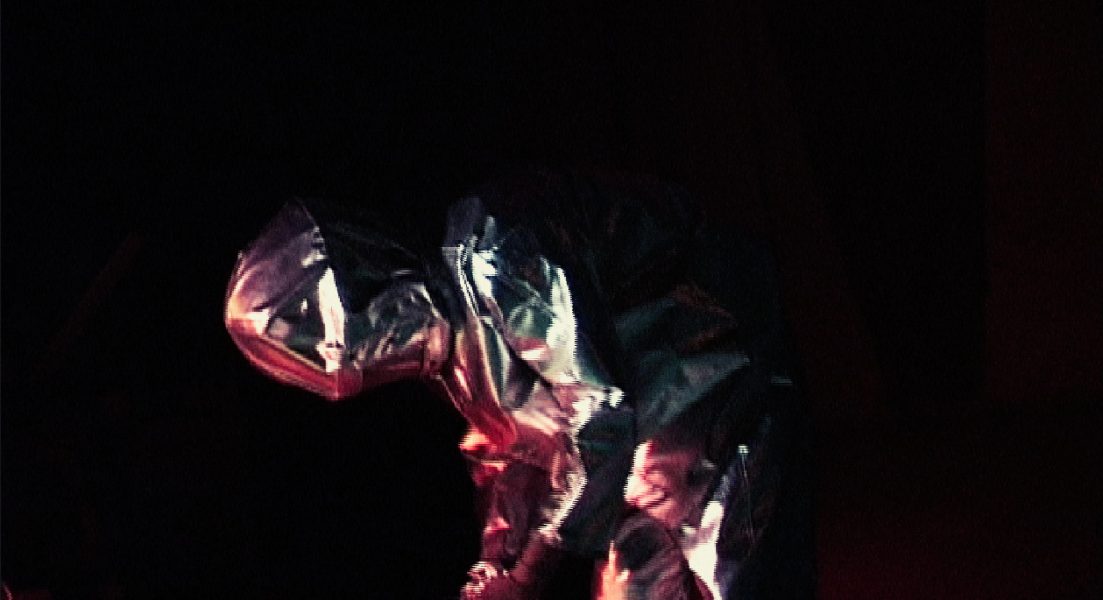 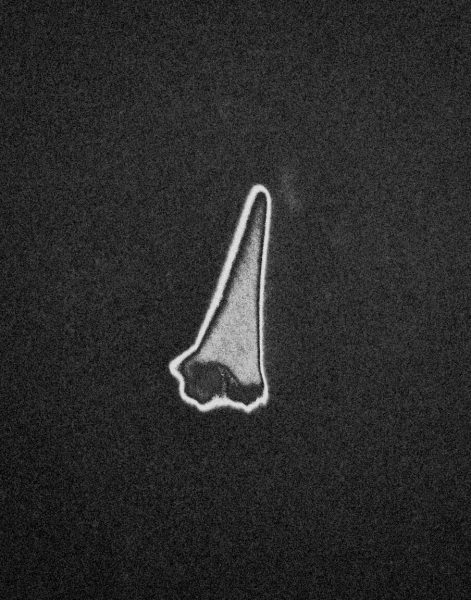 The project started with an escape from everyday reality and fantasizing about a better world since life on earth is threatened by a number of ways. The biggest danger to earth is mankind itself, whom is leaving a trail of destruction. The attempts to reduce the greenhouse-effect, the plastic soup and the finiteness of fossil fuels are a drop in an ocean and sometimes solutions can cause more damage than solving the real issue. Outside our planet we are looking for the origin of live and this search raises the question whether or not we are able to live on another planet. What started as a space race and the first man on the moon, has led to the plan to put a first man on mars and maybe even a colony. Those ideas begin with a dream, a fantasy and needs science to become reality. 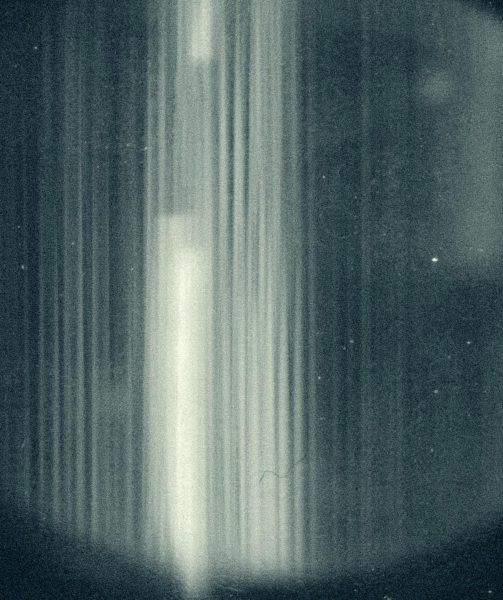 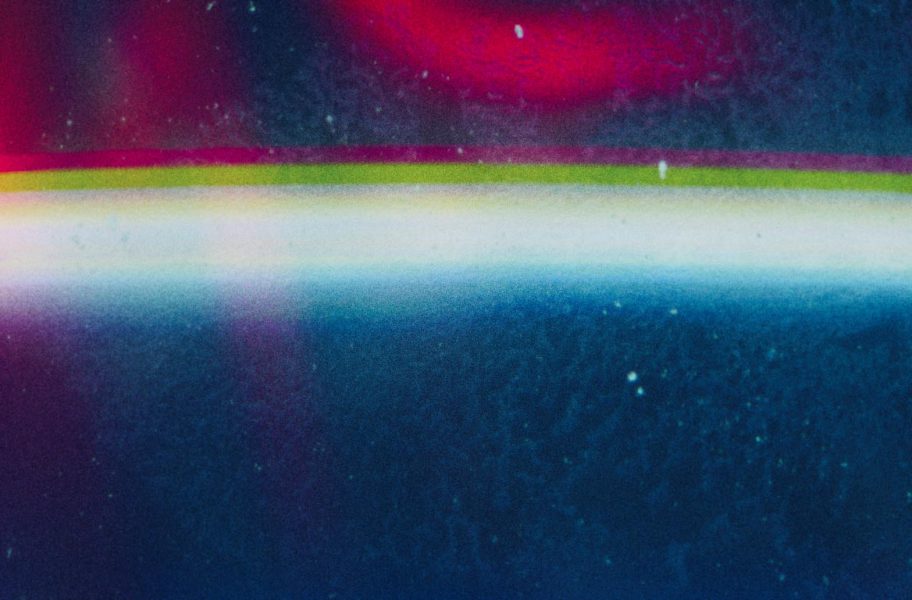 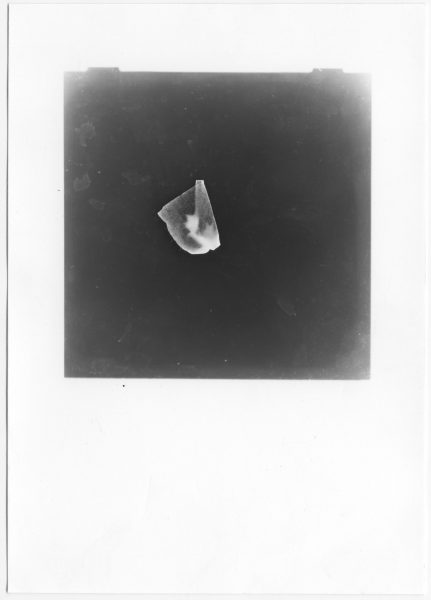 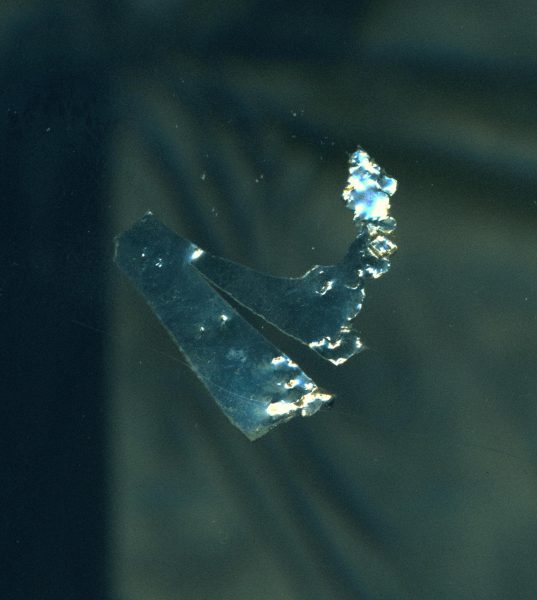 My idea also started with an idea, one of a different, better world. Not on earth but somewhere else in the universe, where I can live the way I want to live my life. On my first expedition flight in orbit I found something that made my worries worse than they already were. Not only did mankind make a mess on earth but also outside the atmosphere we are creating a pile of garbage. This garbage might even be more threating to earth than the garbage on earth itself. How many satellites can we shoot up the sky without them colliding? Can we, if we want or worse need to, leave our planet? And will alien life forms be able to reach us if we are in need. Capturing the human trail in space with photos, videos and sound recordings form the result of my first solo expedition in orbit. My goal is to raise awareness among mankind that we are destroying not just our planet but also the dream of outer space. 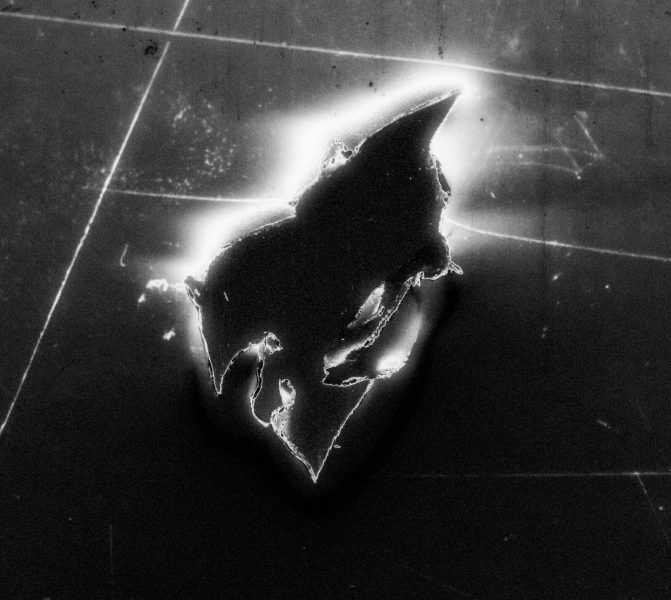 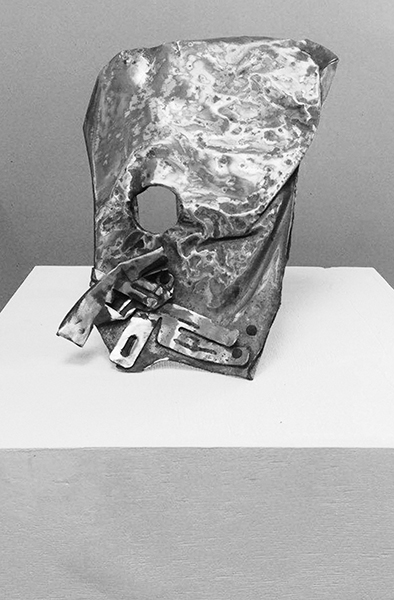 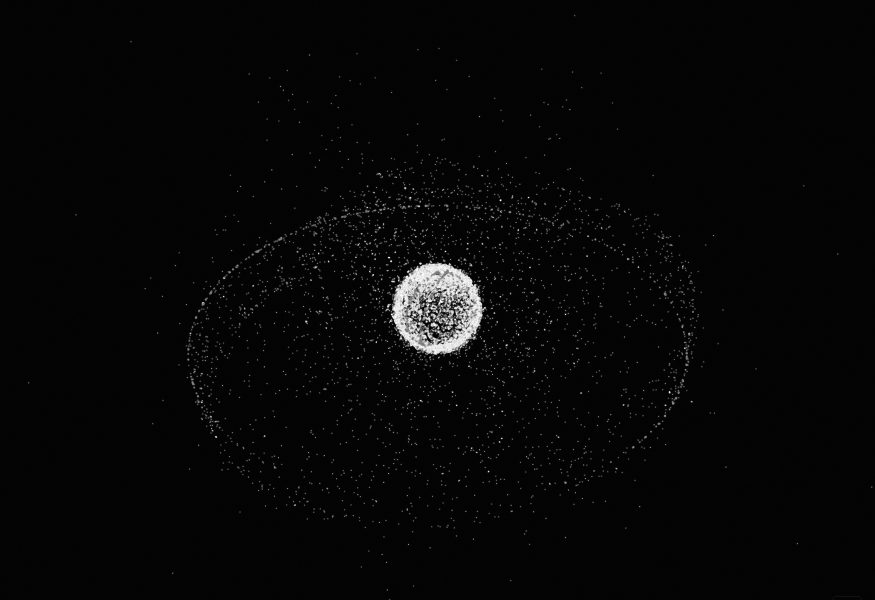